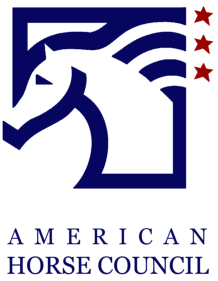 Permission to pass on the AHC Washington Update to your members, readers, or others is granted on the condition that it is forwarded in its original form or directly linked with the AHC logo and a link to the AHC website.

In 2015, the Environmental Protection Agency (EPA) and the U.S. Army Corps of Engineers’ (Corps) issued a new regulation to redefine “Waters of the U.S.” under the Clean Water Act (CWA). The Trump administration has announced it will instruct the EPA and the Corps to review and reconsider the 2015 rule known as the Waters of the United States rule or WOTUS. The rule was opposed by the American Horse Council (AHC) and other agricultural groups.

The CWA regulates discharges of pollutants into navigable rivers and lakes, collectively known as “Waters of the U.S.” The 2015 rule redefined “Waters of the U.S.,” in a manner that significantly expanded the waters subject to the requirements of the CWA. The CWA includes exemptions for agriculture, however the AHC and other agricultural groups had serious concerns regarding the 2015 rule and the AHC believed it could negatively impact horse farms, ranches and racetracks in all parts of the country.

During the original comment period, the AHC asked the EPA and Corp to withdrawal the rule in its entirety and supported Congressional efforts to block the rule.  The AHC supports the decision to review and reconsider the 2015 rule.

If you have any question please contact the AHC. 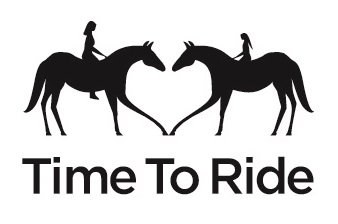 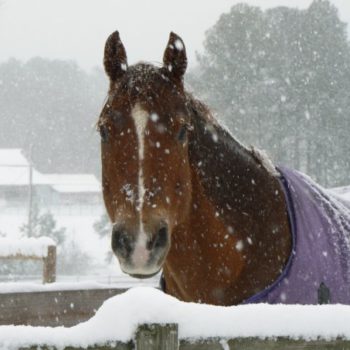