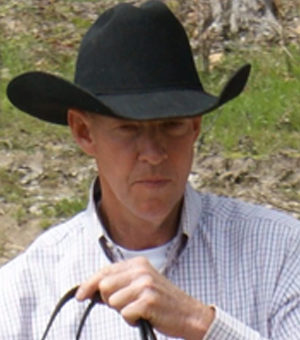 A native of Chatham County, NC Jim has spent his entire life surrounded by horses. From his first horse at age 10, he has enjoyed riding and training horses, and sharing his love and knowledge of equines with others. Along the way, he has encountered many different training techniques and several different trainers—all of which have proven influential on his training. Among his most respected are Ray Hunt, Tom Dorrance, Clinton Anderson and Craig Cameron. Jim has been fortunate enough to spend substantial one-on-one time with both Clinton Anderson and Craig Cameron, both experiences contributing greatly to his growth as a horseman. In 2007, Jim’s horsemanship was put to the test—he was selected to compete in the inaugural Extreme Mustang Makeover. The competition, which is sponsored by the Mustang Heritage Foundation and the Bureau of Land Management, pairs trainers from across the country with an untouched wild mustang. These experienced trainers are given 100 days to gentle their mustangs, and then compete against the other selected trainers. Jim was hooked after the first event and continues to compete annually.

I’m a transformed horse trainer, I’ve gone from the “Get a bigger rope” to now, “Get a softer rope”. I believe in natural horsemanship, which means that I do not use aggressive techniques with horses. 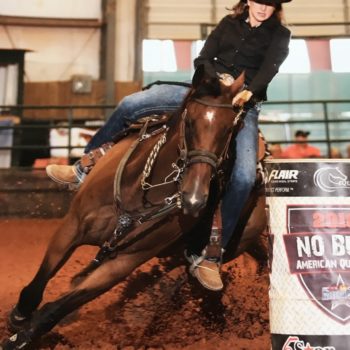 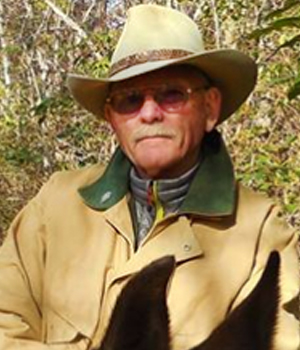