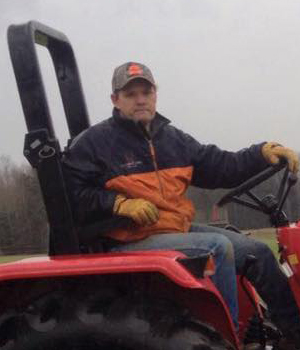 From birth David has been a part of the Equestrian Community. At an early age David began riding horses to tend cattle on his parent’s farm. By age twelve, David was working in his family’s tack shop making, repairing and selling tack. As a teenager David started training horses in all disciplines. He competed in Barrel Racing and Western Pleasure Shows. At the same time, he started young horses for top trainers in Dressage and Show Jumping. He became involved in polo in 1989 and competed professionally in Florida. He competed on a 1990 United States Polo Association Delegates Cup National Championship team. David continued working in the polo industry as a professional player and horse trainer through 2000. In 2006, David represented the United States in Ireland as a member of the 2006 Men’s National Polocrosse Team. David was the Head Coach of the 2007 Youth National Polocrosse Teams. He also served as a member of the American Polocrosse Association Board of Directors.