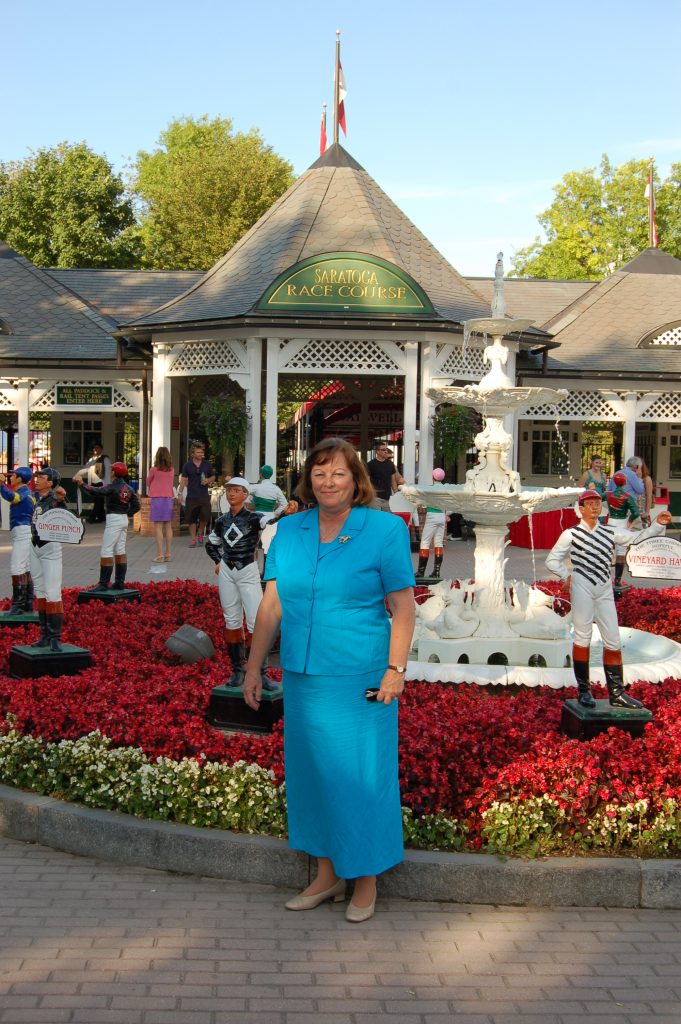 Casey is from Halifax County, Enfield, NC, where she is employed as office administrator for Enfield Baptist Church. She believes that the most important thing she can offer the NCHC is her continued history of service, as she has been on the NCHC Board of Directors for approximately fifteen years, as well as the Executive Committee, and held several NCHC offices, including that of President in 2005 and 2006. Additionally, Casey is serving her fourth year of a six-year term as a member of the NC Board of Agriculture, which she was appointed to by the Governor to represent the equine industry. She also serves on the Hunt Horse Complex Advisory Committee as its chair. She states that her “main interest in the NCHC is to see it develop into the true statewide organization that it was intended to become.”