The Executive Orders issued by Governor Cooper can be found at the following links: 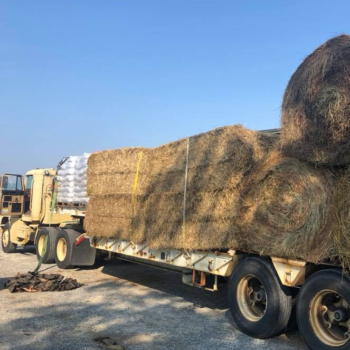