The Great Trail State Committee and various sub-committees met during April.  Planning for the Year of the Trail in 2023 is moving rapidly.  Members of the Committee have talked with social media influencers to help with fundraising as well as promotion. A possible partnership with NC Breweries is also being discussed with a campaign idea of “Cheers to the Trails”.  We have approached a professor at UNC-Ch in sports marketing for the possibility of hiring several interns to assist in the campaign.  A funding request to the State Outdoor Recreation Industry Office is being considered to fund the interns.

A marketing firm has been hired to develop branding materials for both the Great Trail State Coalition as well as the Year of the Trail.  A website is also being produced.  Several major companies and the State Employees Credit Union and PBS, NC have also been approached for possible sponsorships.

An Honorary Committee is being developed to help promote the Year of the Trail.  These members all provide name recognition and will help connect us to possible donors.  Each Honorary Committee member may also provide a testimonial on why they care about trails.

The Committee is looking for video footage of trails as we develop our own video from across the state highlighting all user groups.  Finally, the Committee is developing a tool kit for local events.

Multiple issues regarding our State Equine Facilities have risen this month.  Management concerns at all facilities have been brought to the attention of the NCHC.  Our lobbyists have assisted in garnering support from the NC Department of Agriculture to address these concerns.  The North Carolina Horse Council gathered Show Managers together to form a working task group to address safety and maintenance issues at our State – owned Equine Facilities.  The group also expressed concerns regarding new policies at the Hunt Horse Complex which had created large fines for damages to the stalls.  The Horse Council is working towards resolutions to this problem.

Many people continue to take advantage of our low-cost lifetime membership and 50th anniversary items for sale have been posted on our website.

Legislative issues have dominated these past few months as the legislative members returned to begin the 2022 short session.  The NCHC worked on several issues including clarifying that the boarding of horses is indeed part of the definition of agricultural activities.  Senator Brent Jackson included this clarification in the 2022 Farm Act.  The Act has successfully passed the Senate and is now headed to the House. The other legislative issues our lobbyist have worked on is a budget request for Trails.  This request would be in addition to the original budget that was granted to state trails but would be dollars available to all trails.  We will continue to work on this through the remainder of the session.

The Coalition of State Horse Councils met for their quarterly meeting.  Discussion centered around state reports, by-law changes and nominations for officers of the Coalition.  We discussed future leadership and connections to the American Horse Council.  Justine Staten from Kansas is positioned to become the next CSHC President.

The North Carolina Farm Bureau Equine Committee met at the NC State College of Veterinary Medicine and an update from the NCSU Equine Unit was provided.

The Martin Community College Advisory Board met.  The program continues to grow.  Obstacles for marketing the program were discussed.

The State Agriculture Response Team Board met to review the consultant’s work on the new strategic plan.  We continue to reach out to local entities to grow support for handling state-wide events. 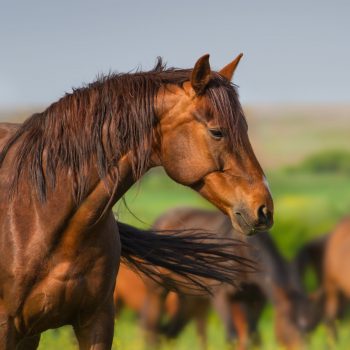 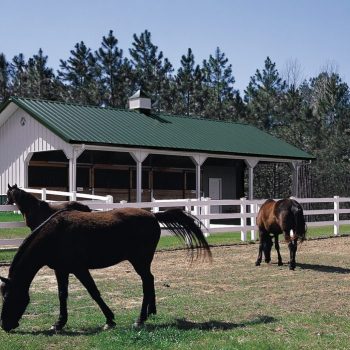